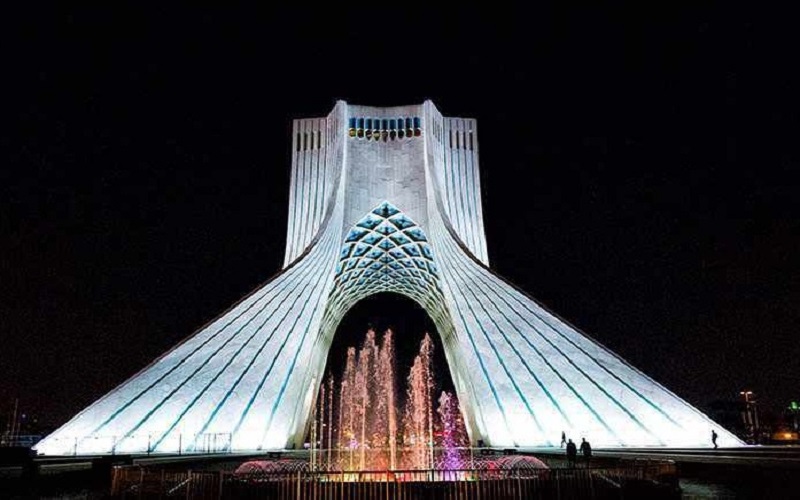 The metropolis of Tehran has many unique attractions, which make it one must-see destination for the travelers. Most tourists who travel to Iran enter this city first and commence their trip from there so, if you are planning to travel Iran, then here are some of the valuable destinations in Tehran that you must visit.

While your look is moving from dazzling mirror mosaics to painted domes, you will not notice how time passes. This palace was the winter accommodation of the kings.

Saadabad Palace was the summer accommodation of the Qajar and Pahlavi kings, Inside the Complex, there are 18 palaces, 7 of which have been turned to museums.

These are Palace of the Nation (the White Palace), Green Palace (the Marble Palace), Akbar Miniature Museum, Museum of Ethnological Research, Mir Emad Calligraphy Museum, Museum of Fine Arts (The Black Palace), and Military Museum. It is located in the north of Tehran.

Tehran's National Museum is the biggest and most precious collection of ancient relics from ancient Persia. It’s a must-see for tourists because the artifacts and objects held here belong to a long range of historical periods, the oldest of them belong to the Lower Paleolithic period.

There are also lots of objects belonging to Persepolis, shush, and other ancient cities, each exhibiting part of the identity of the era.

Niavaran Palace Complex is a building that once belonged to the royal family of Qajar. This oasis complex is consists of several parts including palaces, museums, and gardens. Like any other royal palace in Iran, Niaravan Palace Complex has breath-taking architecture and decoration. You cannot take your eyes off the ceiling and walls.

Tehran Carpet Museum is one of the world’s few museums that specializes only in carpets. Persian carpets are well known all around the world, and this museum offers kilims and carpets and was built to encourage the industry, both manual and technological. It has a beautiful architecture with an exterior specifically design.

In National Jewelry Museum in Tehran there many Iranian jewels from the Safavid, Afshar, Qajar and Pahlavi periods have been exhibited in this museum.

Some world-famous treasures including Daria-i-Noor Jem which means “Sea of light”, Jeghe Naderi, Crown of Farah Pahlavi, Kiani Crown, Sun Throne and Naderi Throne are just some parts of these jewels that are kept in National Jewelry Museum in Tehran.

Tehran Bazaar is one of the must-see places to visit during your stay in Tehran. IT is a historical market in the capital Iran. This place is the heart of Persian culture and trading. Its traditional architecture, a superb visual pleasure is provided for its visitors.

Also known as the Borj-e-Azadi or the Freedom Tower, this building was constructed in the year 1971. It is upside-down Y-shaped monument. The height of the Azadi Tower is 50 meter high, totally built of white marble. Azadi Tower is a combination of Iranian and modern architecture, and there are museums, under and at the top of the tower.

The tallest skyscraper in Iran and also the sixth tallest telecommunications tower in the world. The Tower octagonal base represents the architecture of Iranian and gives the chance for tourists to recognize the Iranian culture.

This bridge works as a connection between two parks, Taleghani and Ab-o-Atash (Water and Fire), which are separated by a road. This bridge is famous for its unique construction and spectacular view.