Shapour cave is located in the Zagros Mountains, in southern Iran, about 6 km from the ancient city of Bishapour. This cave is near Kazerun in the vicinity of Chogan Gorge, a place filled with numerous reliefs of Sassanid dynasty, which was the site of polo (Persian čōgān), in the Sassanian period.

In the cave, stands the 1800 year-old colossal statue of Shapour I, the second ruler of the Sassanid Empire. The statue was carved from one stalagmite. The height of statue is 7 m. and its shoulders are 2 m. wide, and its hands are 3 m. long.

The length of cave entrance is about 16 m., with a height of less than 8 m. Behind the statue, in the depth of the cave, are three ancient water-basins. At both sides of the statue, the rock-walls of the cave were prepared for reliefs by leveling, but the reliefs were never made. It is said that in addition to this giant statue of Shapour I, the tomb of this great man is also situated somewhere in this cave. Another legend, according to the local belief, indicates that Shapour, being defeated in a battle, ran into this cave and was lost ever since and his body/remains have never been recovered.

Taking this tour, you can enjoy climbing, exploring the cave, and visiting the historic monuments. Don’t hesitate to try it since it’s really worth the effort.

1. The statue of Shapour & ancient water-basins in the cave

Drive to the cave (140 km, 2 hrs), make a nearly 2-hour steady climb from the road to reach the mouth of this amazing cave, visit the cave (1 hr), and descend downwards (1 hr). Then, pay a visit to the ancient city of Bishapour, Anahita Temple, and Chogan Gorge along the way and finally return to Shiraz (2 hrs). 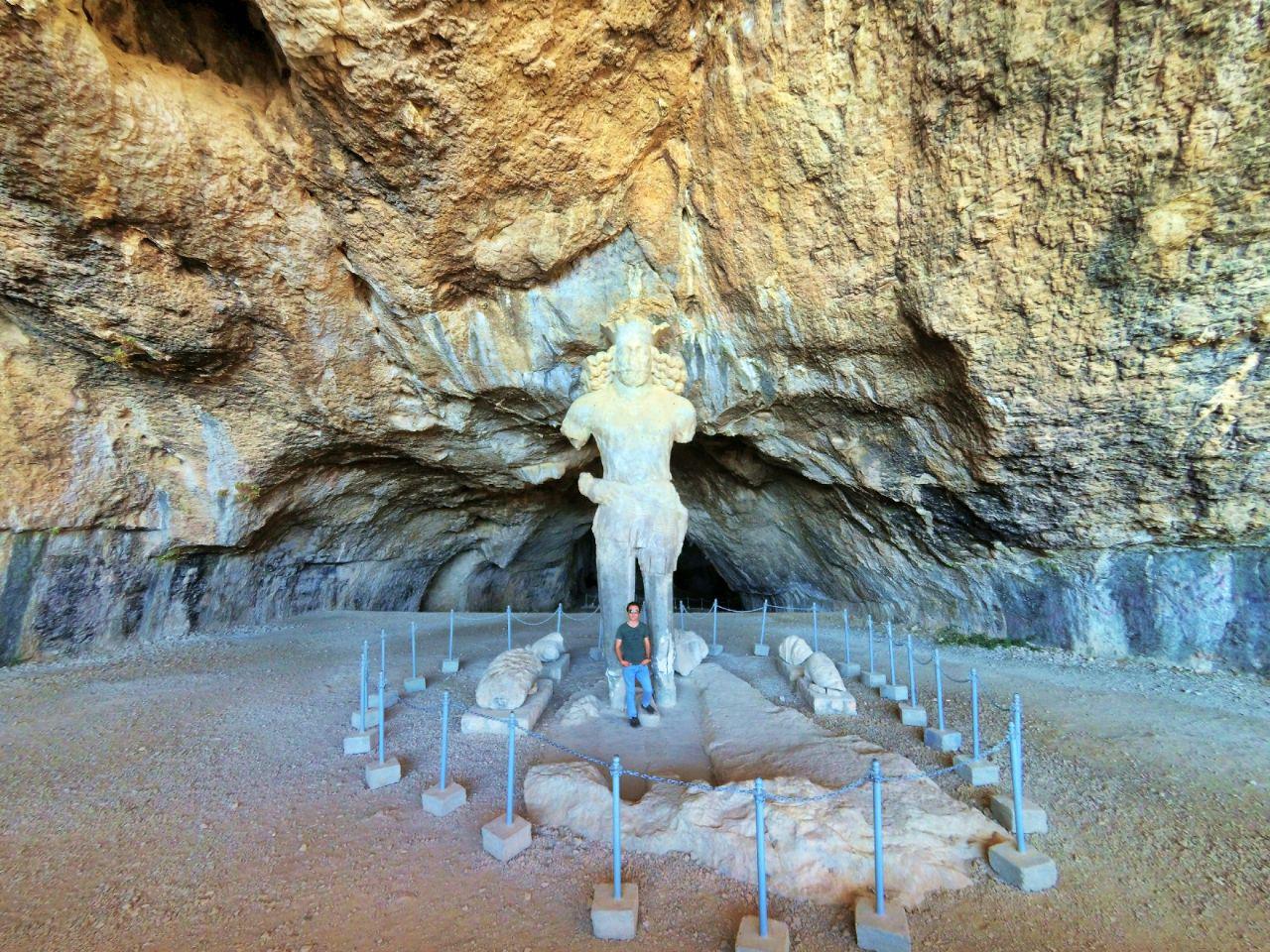 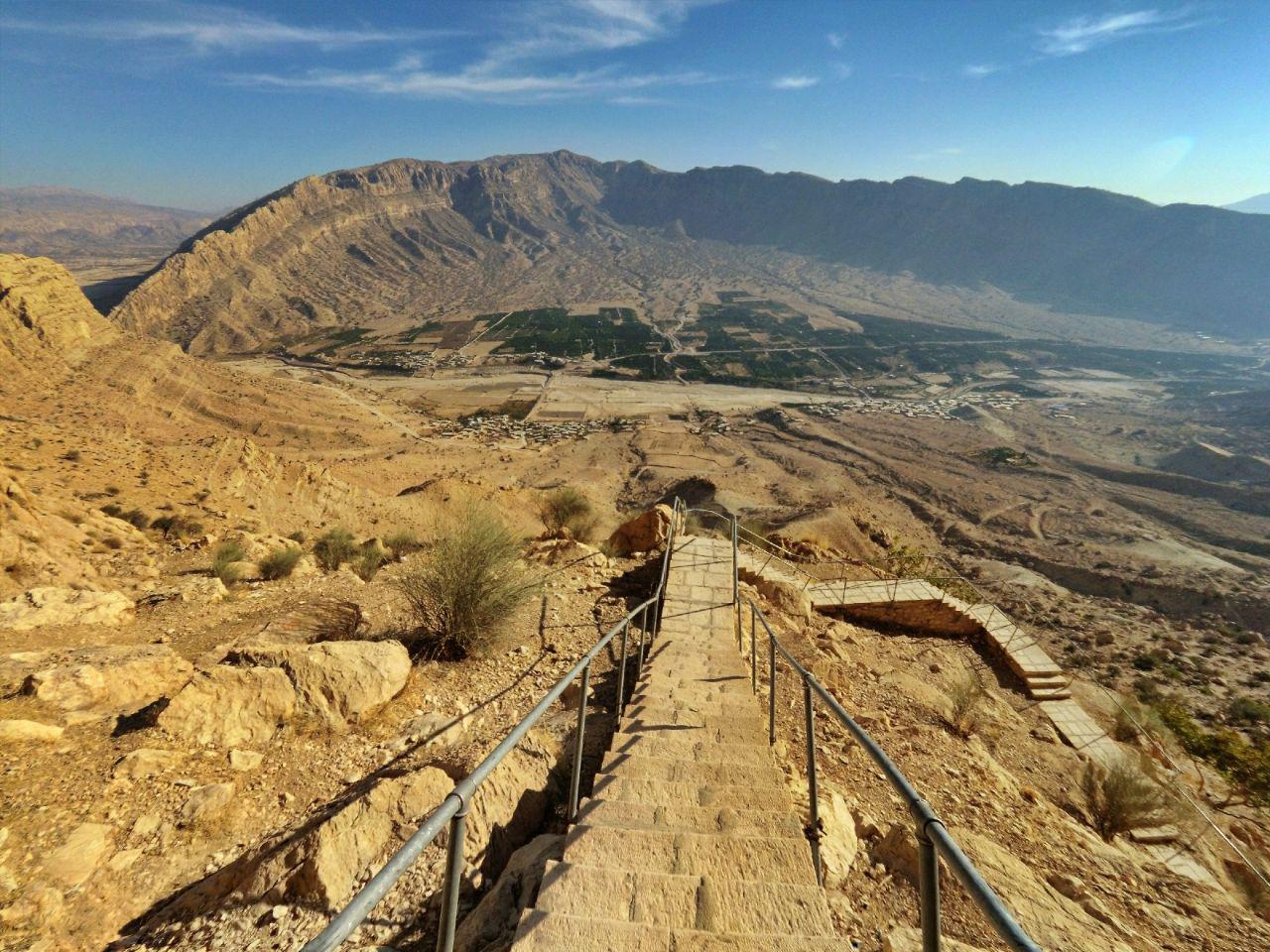 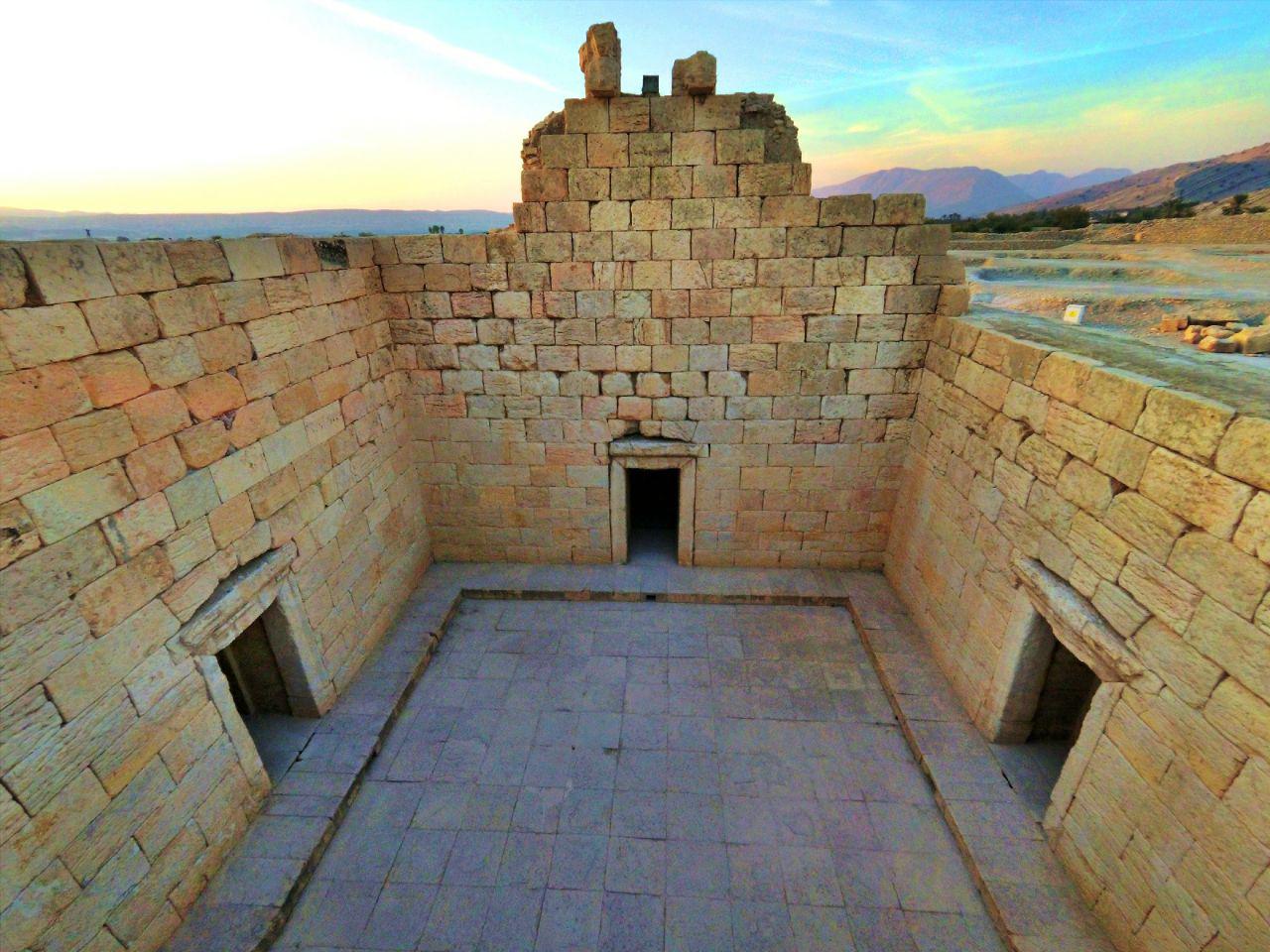