Iran also known as Persia is a sovereign state in Western Asia, with over 85 million inhabitants (as of August 2022) and the world’s 18th populous country. Comprising area of 1.6 million square kilometers, it is the second in the Middle East and the 17th largest country in the world. The country is home to one of the oldest civilizations, beginning with the formation of the Elamite kingdoms in the fourth millennium BC. It was first unified by the Iranian Medes in the 7th century BC, and reached its greatest extent during the Achaemenid Empire founded by Cyrus the Great in the sixth century BC, stretching from Eastern Europe to the Indus valley, becoming a larger empire than previously ever existed in the world. Dating over 7000 years the country is a hugely divers country, with tens of local languages being spoken and different ways of life being practiced. The country’s rich cultural legacy is reflected in part by its 24 UNESCO World Heritage Sites, the third largest number in Asia and eleventh largest in the world. As a result of its long and varied history, Iran is home to a number of fascinating historic sites, including hundreds of mosques, temples, shrines, bazaars, squares,…etc. Here is a selection of the historic sites which make for essential visiting. 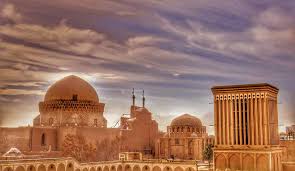 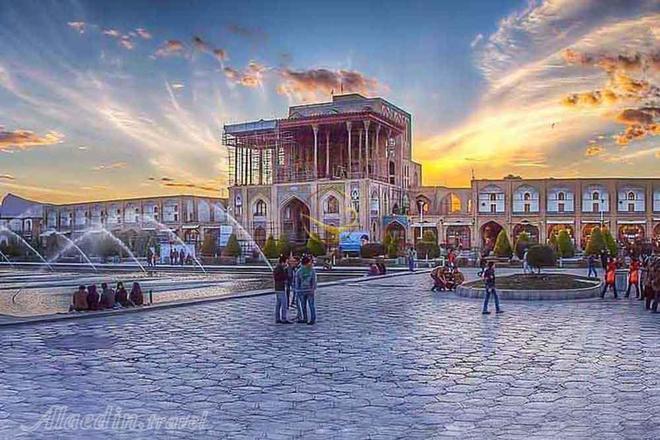 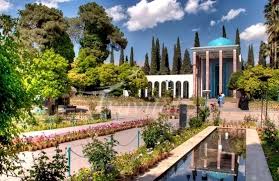 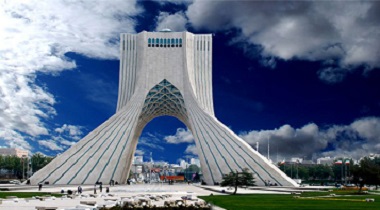