Athletic trainings were among the most key daily activities of the peoples in Ancient Persia. The community attached distinct status to sportsmen who - thanks to their physical power and courage - defended their family and homeland when the need arose. They were welcomed everywhere with much warmth, the people took much pride in their sportsmen, admired and praised them for their courageous actions. In their prayers, Persian Zoroastrians sought first the beauties of heaven and then physical strength and mental power. They believed in a healthy and powerful body. Today, Iran has shown promise in Olympic sports, displaying some of the best talent on the global platform for athletes. However, there are several traditional sports native to the country that many are unaware of. Here are some traditional Persian sports that deserve a global audience. 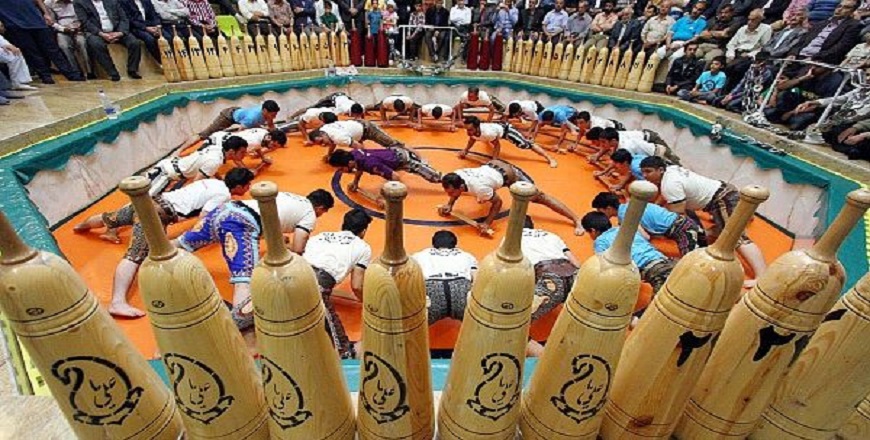 Clarity of thought and speech and of upright behavior; this is the golden rule underlying the education of young Iranians.