If you are keen for an interesting wildlife adventure, key2persia has crafted some new wildlife tours, showcasing the very best spots of Iran; and bringing you memorable moments you will not easily get on your own.

Iran’s climate diversity accommodates exceptional species counting birds, mammal and amphibians which attract many tourists annually. Just get online and let us know what you like to see in Iran’s wildlife and our experienced team will get back to you soon.

Black-headed-Penduline-tit Remiz macronyx found in riverside or lakesides and breed can see in Spring at North of Iran.
Request Form

Sind-Woodpecker Dendrocopos-assimilis Inhabits dry, open scrub and woodlands breeding in Iran and can be found in South of Iran
Request Form

Gazelle Gazelle There are 4 different sub-species of Gazelles in Iran and the rarest of them is Gazella bennettii. They can be found in Iran s Deserts all over Iran
Request Form 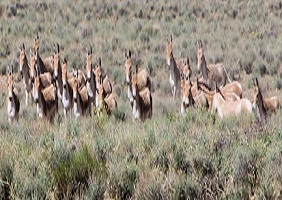 Persian Onager Equus hemionus onager Persian Onager or Wildass is a sub species of Asian Onager which are in the red zone of endangered animals. Can be found in Iran s Deserts
Request Form 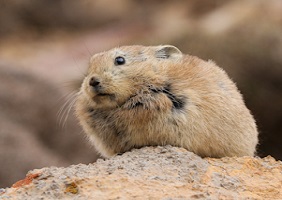 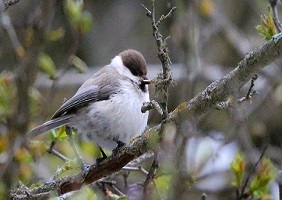 Caspian-tit Poecile hyrcanus Restricted to the southern Caspian coast, where it inhabits mixed forests. Found in Springs in the North of Iran
Request Form 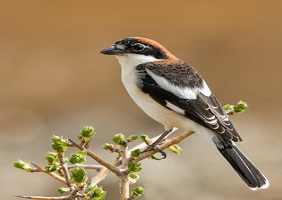 Lanius senator Found in open areas with scattered bushes and trees, especially old orchards, where they sit on prominent perches.  Breed and found in Springs in South
Request Form 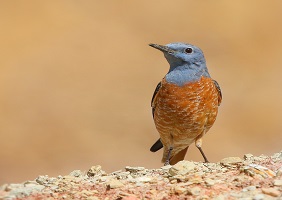 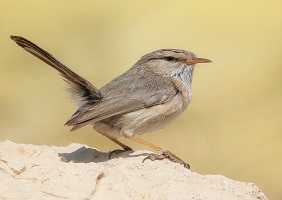 Iran climate diversity is accommodating an exceptional species counting birds, mammal and amphibians. Iran can be a nice place to explore more. ...

TRANSPORT : based on request

In the first glance it may sound like a zoology tour, which is to some extent, but in reality this tour is like an opportunity to enjoy watching wildlife. ...