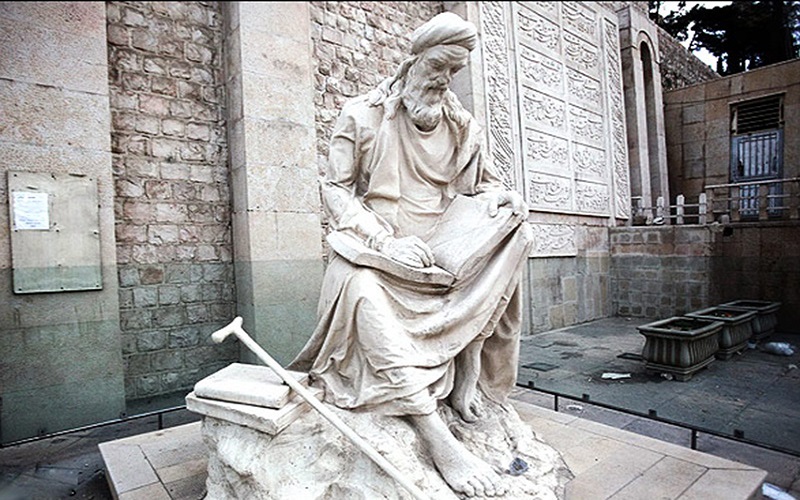 Shiraz, the historic and cultural city of Iran, hosts many magnificent monuments that visit them to bring people to this city. Some of these buildings and natural spaces are located around the Quran gate in Shiraz, which we briefly describe here.

In fact, visiting Quran Gate is a must as it is one of the prominent symbols of Shiraz. Moreover, the tomb of the famous Persian poet of the 13th century, Khawju Kermani, is in close vicinity to Quran Gate.

As it is known from the name of the Quran gate in Shiraz, this building has been the site of many Quran manuscripts throughout its lifetime. Each of these Quran has many stories that have a high reputation. The simple writing of these Qur'ans and that they were without illumination shows that this Quran was written in the course of Shahrokh Gurkani's time.

It is located at the northeastern entrance of the city, on the way to Marvdasht and Isfahan.

The gate was first built during the reign of 'Adud ad-Dawla. By the time of the Zand dynasty, it had sustained a lot of damage, so it was restored and a small room on top was added, in which were kept two hand-written copies of Quran by Sultan Ibrahim Bin Shahrukh Gurekani.

Travelers passing underneath the gates were believed to receive the blessing of the Holy Book as they began their trip or journey from Shiraz.

During the Qajar dynasty, the gate was damaged by multiple earthquakes; it was later restored by Mohammad Zaki Khan Nouri.

In 1937 the two Qurans were taken from the gate and were taken to the Pars Museum in Shiraz, where they remain today.

The restaurants near Quran Gate are Shandiz, Bakuya, Karim Khan Dining, Haft Khan, and Zomorod. Have a delicious meal in one of these restaurants before or after your visit.

Let's have a brief look at the tomb of Khawju Kermani, which is close to the Quran Gate:

Kamaloddin Abuata or Khawju Kermani, born in Kerman province, is the Persian poet of the 13th century who died in Shiraz. His body was buried next to the gate and his tomb is one of the places that is often visited as one of the attractions of Shiraz.

The Khwaju Kermani Tomb is the resting place of the prolific Persian poet and Sufi mystic from Iran, Khwaju Kermani, in Shiraz, Iran; a figure who inspired the life of many through his poems. Much like you, Khwaju was very interested in travelling and learning about different cultures. During his years of youth, he travelled to a number of different nations, gaining experience and learning about life.

The mausoleum of Khwaju Kermani has been very tastefully designed, reflecting a delicate yet dramatic nature of the late writer and mystic. Born on December 24th, 1290, Khwaju Keramani led a dignified life of literature and spirituality.

The Tomb of Khawju Kermani has very spectacular architecture. There are two columns above and under this unroofed tomb. There are no names written on the tomb for us to know that it belongs to Khawju Kermani. The only written epitaph is a verse from Alrahman sura.

In the center of the tomb complex there is a gravestone with some inscriptions, however the writing does not say Khwaju’s name. The only words on the stone translate to “The whole of my words is, Ali, and the other is the form of Rabb Zul Al-Jalal and Al-Kham.

Throughout the tomb-complex, tourists can find beautifully carved statues standing against finished white-stone walls creating a dramatic atmosphere for some great photos. The entire sanctuary complex has been designed very uniquely, in a modern style, with the various stone-block walls and structures beautifully complimenting the plants and trees. Since the entire area is uncovered, his tombstone now lays protected inside a glass encasement.

+Tomb of Khawju Kermani Opening hours are as bellow: