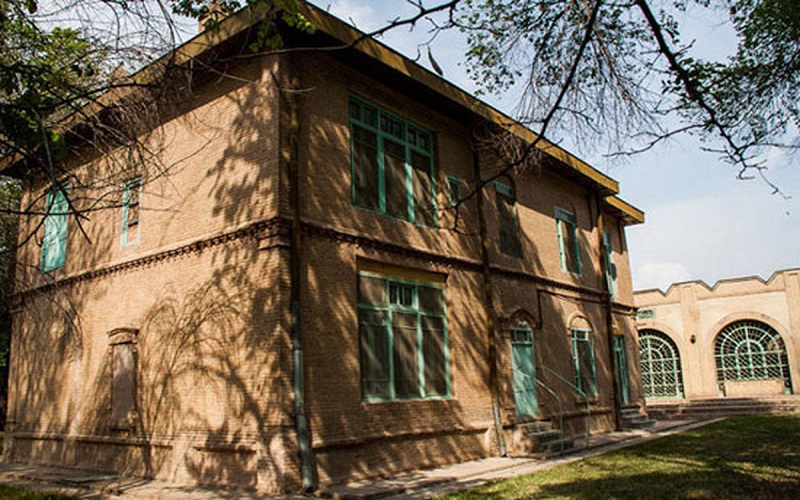 House of Dr. Mosadeq, is the House of the Prime minister in late Qajar Dynasty, Dr. Mohammad Mosadeq. This house is located in Ahmad Abad village in Alborz Province, the western adjacent province to Tehran Province. This House was in fact a heritage from his grandmother.

This house has too much nostalgic memories of the prime minister of Iran Mohammad Mosadeq. He used to live in this house his late 10 years of life time.

Dr. Mohammad Mosadeq was a popular politician. He became the prime minister of Iran 1953 and also waa in other different political positions of Iran. He was educated in Europ. He immigrated to France, Paris to continue his education and then went to Switzerland and received his Ph.D. from university of Neuchâtel. Then he came bach to Iran and started his professional political role in government of Iran. His first Professional political position after return to Iran from Europe was being the Agent of King in Fars Province in Qajar Dynasty. Then he became the minister of Finance and Economy of Iran and then again the Agent of King but this time in Iranian Azerbaijan Province. After these experiences he leveled up and became the minister of Foreign Affairs. Then he was elected by nation as a Parliament Lawyer in 6 periods. The last mentioned position indicated his popularity among his people. Then he became the Minister of National defense and then, he started his last, and most probably most important and influential, position and role in politics of Iran. He became the Prime Minister of Iran and started his strongest gratitude toward National Independency from any other foreign political or financial power. His most famous attribute toward his nation was his win in nationalization of Iran Petroleum from England, one dey befor Iranian New Year (Nowrooz).

After all his long effort in political positions in Iran, he passed hislast 10 years of living time in his house in Ahmad Abad in Alborz Province, which is now an interesting place.